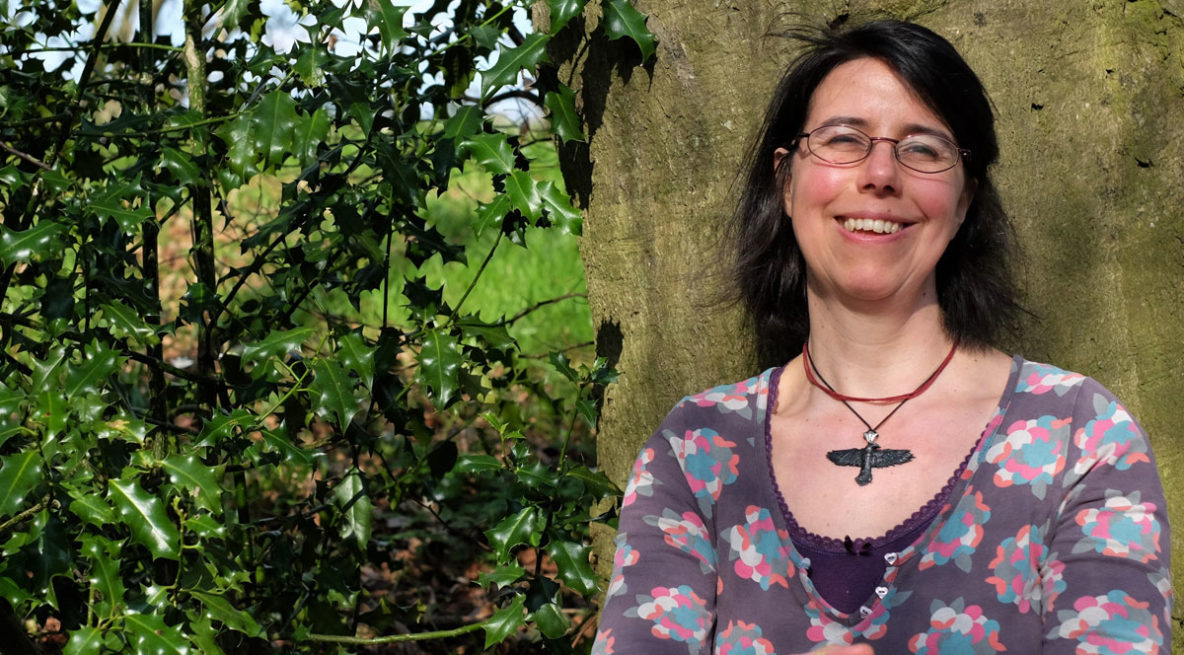 Jackie Singer founded The Hummingbird Lodge in 2018 to draw together her healing and sacred work.  She writes:

A Shamanka, as the female shaman is rightly called, is said to have one foot in this world and one foot in the spirit world.  The opening to spirit often comes through an illness or dramatic life event.  In my case, it was the death of my father when I was a baby that gave me the first ‘crack that lets the light in’.  Then my mother died when I was seventeen, and the crack widened.  I might easily have lost the plot completely, but by some grace was saved.  Music saved me.  Nature saved me.  Love, friendship, compassion, and the great good fortune to find many wise teachers.  More about them below.

I started out with an English degree at Oxford University (1991).  My foundation as a healer comes from a certificate in Holistic Massage at Oxford School of Massage (1993), and an Advanced Diploma in Drama and Movement Therapy at Sesame Institute (1994), after which I led many creative and therapeutic projects with all kinds of community groups in Oxfordshire.  During this time I  found my first spiritual teacher, Paula Jacobs, who introduced me to  the Divine Feminine, via Sufism.  My first brush with shamanism was in the early 1990s, with Shivam O’Brien and Erica Indra at Spirit Horse Camps.  (I met an owl in a journey, who told me to wait.  I waited.)  By the early 2000s I began offering ceremonies including weddings and baby namings, and published a book Birthrites – Rituals and Celebrations for the Childbearing Years in 2009.

Since 2014 I have been offering one-to-one sessions as a shamanic practitioner, using techniques from ancient traditions, primarily from the Andes.  I hold a Practitioner Certificate in Healing and the Shamanic Arts from Shamanka School of Shamanic Training for Women. Through this training, I have been privileged to receive teachings and initiation into the Inka lineage, via Eliana Harvey, whose many teachers included Alberto Villoldo.  Prior to this, I trained for a year with Danu Fox on her Earth Singers programme.

I am fully insured to lead groups and work as a shamanic practitioner.

I am deeply influenced by many ideas from Permaculture, especially ‘Cultural Emergence’ and Looby Macnamara’s ‘Design Web‘,  both of which give maps  to create positive and sustainable cultures for individuals and groups.  Starhawk has described Permaculture as the practical application of shamanism.  I find it an invaluable set of tools to bring my visions into the earthly plane.

Music has always been a big part of my life.  I am a singer song-writer and folk musician, playing violin, mandola and singing in bands.  I also give performances as a professional storyteller.  To find out more about my music and storytelling, have a look at www.jackiesinger.co.uk and www.kismet-music.org.uk.

I live in Oxford with my husband and our two girls in a house which never seems quite big enough for all our projects.

I see individual healing as part of the ‘Great Turning’ which will set our planet on a course towards greater compassion and consciousness.  My vision is of empowering people to bring their gifts to share not just for personal benefit, but to enrich community and come into right relationship with the Earth.

“People of Earth, rise up and take your power,

People of Earth, rise up and take your power,

With love in your eyes, and healing in your heart,

People of Earth, rise up and take your power.” 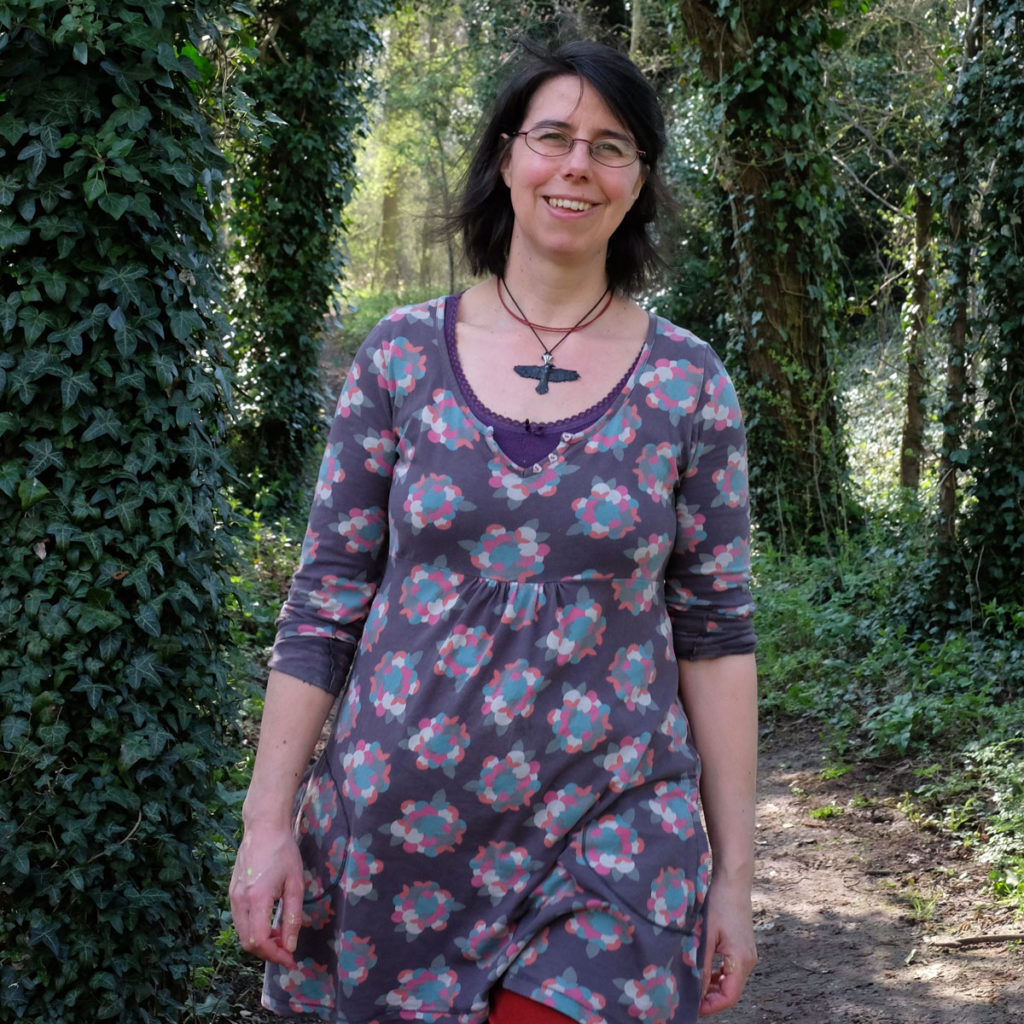