Jackie Singer is a musician, storyteller, mother, celebrant and author, but not always in that order . . . 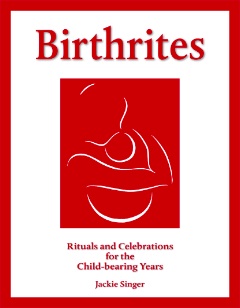 Jackie is currently researching her next book on Coming of Age.

“Balm for the Soul” Oxford Folk Festival.   “Where would I rather be?  This music gives me hope.”    Malidoma Some

Jackie is co-teaching a course for beginners at Barracks Lane Community Garden in May / June 2012.  In October 2012 her piece with Liz Rothschild Marigolds and Ashes will be performed as part of the Kicking the Bucket Festival. 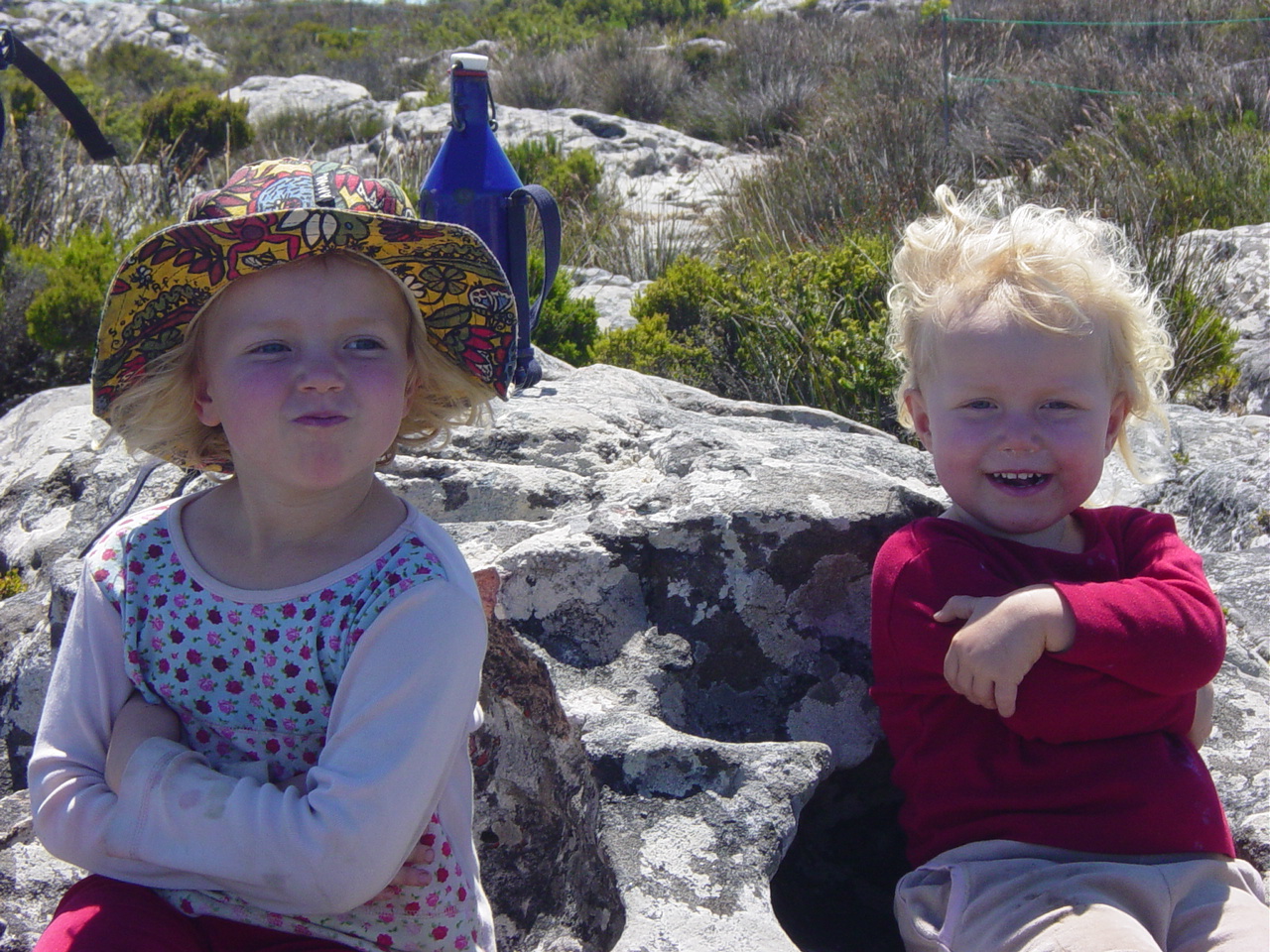