At Uncivilisation Festival this year I led a workshop for women called Singing Over the Bones.  In an hour and a half in a tepee, we gathered up the bones of the wolf woman and sang her into life.  This is the story of how that came to be, what happened when we did it, and what it might possibly mean.

Uncivilisation Festival was in its fourth and final year in 2013 when I encountered it for the first time.  Held by the Dark Mountain project, “a network of writers, artists and thinkers in search of new stories for troubled times.” (see http://www.dark-mountain.net) it took place in the Sustainability Centre in Hampshire on a showery weekend in August. I was invited to offer something into the women’s space, and I jumped at the chance to lead a workshop I had been dreaming about for months.  Ever since the fox came into my garden and died. 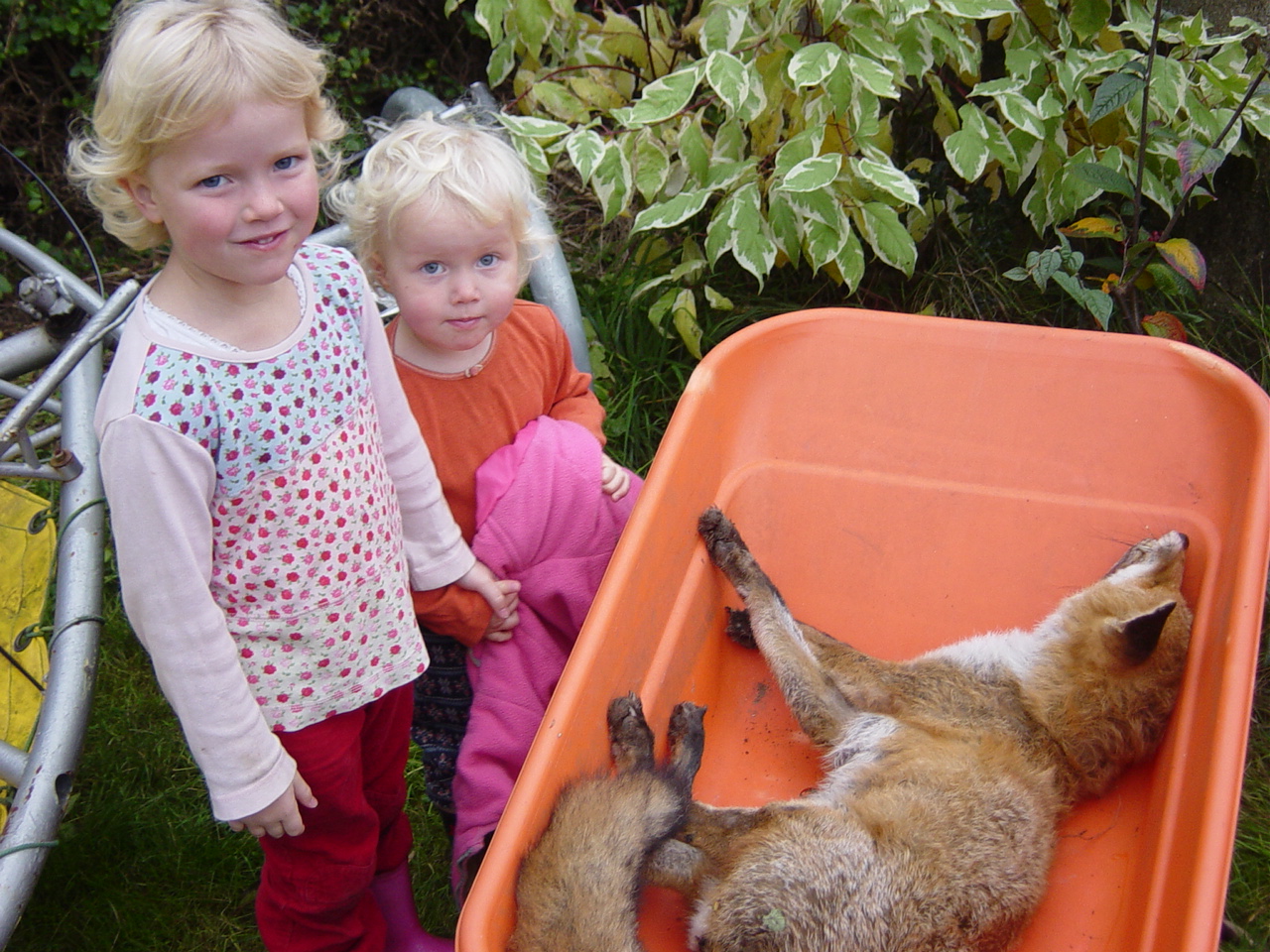 I have never seen a live fox in my garden, or even in the park behind my house, so it was quite a shock when I went out to hang out my washing and found a large bright body in my flower border.  A rush of energy went through me, being in the close presence of something wild.  I wasn’t sure what to do with a dead fox, who had made herself my responsibility by dying in my garden.  Eventually, we dug a big hole at the end of the garden and buried her there.  The children were interested in digging up the bones in a year or two.  And that got me thinking.  Wasn’t there a story about that?  OK, it might have been a wolf . . .

La Loba, as told by Clarissa Pinkola Estes in Women Who Run with the Wolves, tells of an old woman who collects bones.  When she has a whole wolf skeleton in her bag, she takes them home to her hut.  She lays them out meticulously, then lights her fire and sings.  Her song puts flesh and hair back on the bones, puts breath in the wolf’s body and a beating heart in its chest.  When it is ready, the wolf jumps and up and runs into the desert.  At some moment, mysteriously, the wolf transforms into a woman.

As a woman, a storyteller, a singer, and a lover of wolves, this story has always sent a shiver down my spine.  I have told it many times, but now the thought occurred to me to enact it, using a technique I learned years ago as a Sesame-trained Drama and Movement Therapist.  Working as a group, after warm ups, individuals take roles and, without speaking, improvise the entire story.  Since there is no audience, the myth enactment is a ritual, performed usually for the sake of inner transformation.  I wanted to do it also in a sacred manner, to call up the energy of the Wild Woman, (call her Archetype, Goddess or Hag as you will) for the sake of the fox who died in my garden; for the sake of all the wolves driven out of our land; for the sake of all the women cut off from their source of instinctual wisdom.  I asked a friend and colleague, Ally Stott, to support me in this enterprise, and I was blessed by her steady support and the prayers of her drum. (www.Allystott.co.uk.)

So, here we were, a group of ten women gathered in a tepee.  As soon as they spoke I knew there was great depth in them and their journeys as women, and that gave me courage.  We sped through warm ups and then a time of lying on the earth letting our voices come through.  I told the story, women chose their roles, and now I watched the drama unfold.  Bones were collected, the fire burned brightly, a song was begun, and flesh began to come onto the bones.  For a long time, a dance of flesh and bones ensued, while the singing and percussion grew in intensity.  I kept an eye on the time, mindful of our schedule.  Anxiety wrestled with trust in my being.  How long would it take to reflesh the bones of a wolf?  Then the wolf was up, paws twitching, heart beating, loping around the tepee.  Now the howling started.  As the sound rose, the hairs on the back of my neck stood up.  The wolf was up and dancing.

As I saw in front of me the wolf turn to woman I celebrated with a shiver of power, this emblem of undoing the Patriarchy. Then a part of me worried that our howls would disturb the other workshops at the festival.  2,000 years of conditioning was not going to evaporate in an instant! Then a new confidence came in as I thought, “Here we are.  Let them hear us.”

In our closing circle, several women commented that they had been reminded to trust themselves and their bodies, and how aware they were of their normal inhibitions to doing this.  Only afterwards it occurred to me that this workshop has a wonderful marriage of form and content.  Sitting and talking will not call up the Wild Woman.  She is to be found in our hips, in the myriad impulses of movement, in our uncensored voices, in the instinct that knows: this is my place in the story.  To improvise, we have to enter the unknown, trust our senses and the group.  At times, gloriously, no one is leading.  This is the essence of the flow that, along with the wolf, has mostly been driven out of our land by the suits and schedules, and the march of ‘progress’.

Just as important as the task of rewilding the land, there is rewilding to be done in the inner landscape. These things are not separate.  As the Dark Mountain manifesto has it, “there is no such thing as nature as distinct from people.”  Quite so.  And the reverse: there are no such things as people as distinct from nature.  So I offer this work not just for the participants, whom I thank heartily, but also for the land.  May its reverberations extend to all rock and bone, wolf and woman.  May we be confident to stand up in our own natural power and act our age, which is the age of the Earth.

And those fox bones at the end of my garden?  I think it’s nearly time to dig them up and start singing.

4 Comments on “Calling up the Wild Woman”